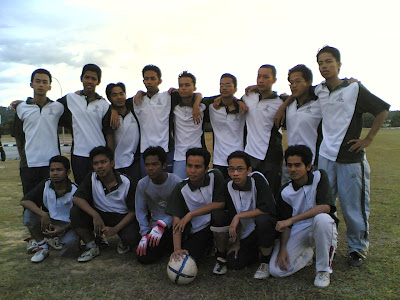 Muslim stars in giant teams at the Spanish League (La Liga) are the talk of the city, but this time not because of their breathtaking performance but rather their religion.

Spanish dailies have for days been splashing headlines about the holy fasting month of Ramadan in Spanish courts.

FC Barcelona's fans are wondering if their favorite players Yaya Toure, Eric Abidal and Lilian Thuram are fasting or not. The Muslim footballers are in a real dilemma after the team's doctors ruled out in press statements allowing the trio to fast during match days.

During Ramadan, adult Muslims, save the sick and those traveling, abstain during daylight hours from food, drink, smoking and sex.

After moving from France's Monaco for 10 million euros, talented midfielder Toure made it clear that practicing Islam, including fasting, does not affect his successful soccer career. He was named by Eurosport in 2005 as one of the most promising young players in the world.

Compatriot defenders Abidal and Thuram are also playing for the 2006-07 runner-up and a twice winner of the UEFA Champions League.

Abidal, a former Lyon player who signed last season a four-year contract for FC Barcelona for 15 million euros, is known for being an observant Muslim. He has been photographed many times carrying a copy of the Noble Qur'an at his training kits. No Contradiction

The league's last season winner Real Madrid was adamant to let its Muslim midfielder and the backbone of the royal team Mammadou Diarra fast during Ramadan. But both sides have finally reached an agreement preventing Diarra from fasting only in match days. 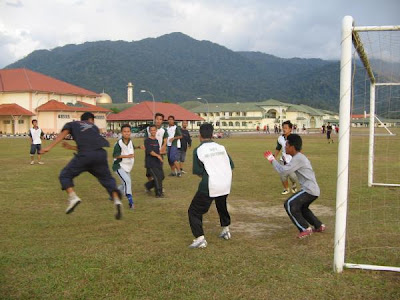 Frederick Kanoute, the French striker of Seville FC, the 2006-07 league's third and the holder of last season's cup championship, has ridiculed suggestions that fasting might affect his performance.
"Those who know Islam understand that fasting empowers and does not weaken the Muslim." Kanoute proved his point last season after being crowned the league's top scorer with 20 goals, outperforming football legends such as Brazilian Ronaldinho.

This has convinced his club not to pressure him on his religious beliefs, according to the ABC daily.
Kanoute, a practicing Muslim who regularly performs his prayers even in the locker room, refused last season to wear a jersey advertising for an internet gambling site, because gambling is forbidden in Islam. His team had to give him a brand-free jersey until he accepted wearing the sponsored jersey in return for money to an Islamic charity. 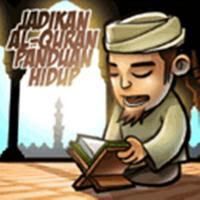